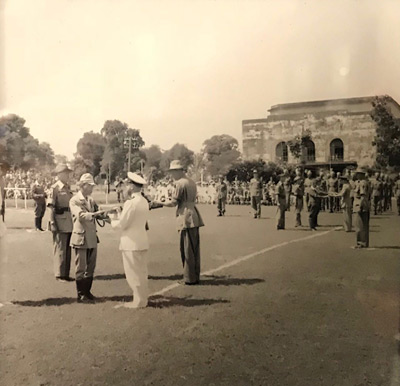 Founded originally as an affiliated college of the University of Calcutta in 1878, Rangoon College was established under British rule. Its name changed to Government College in the early 1900s and then again in 1920 to University College. In that same year, the secular University College merged with the Baptist-affiliated Judson College to become Rangoon University. Judson Baptist church, in memory of Adoniram Judson an early nineteenth century American missionary who wrote the first Burmese – English dictionary, is still situated on the campus. All subsequent institutions of higher learning founded by the British were under Rangoon University’s administration until 1958, when Mandalay College became an independent university. Rangoon University became one of the most prestigious universities in Southeast Asia, attracting students from across the region.